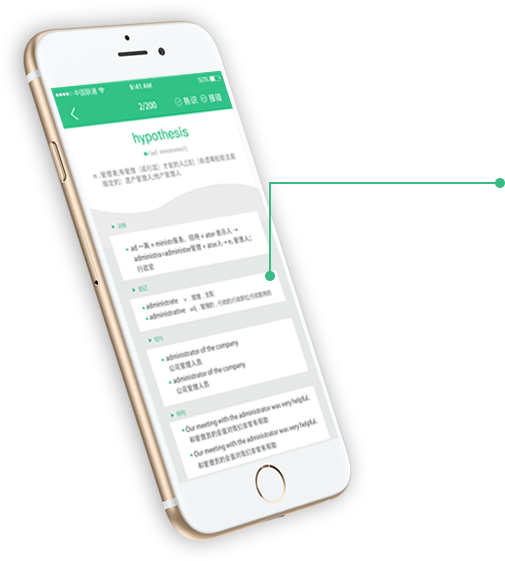 Healthy lungs produce a natural antibiotic that protects them from infection by routinely killing harmful bacteria on airway surfaces. People with cystic fibroses, however, are unable to fight off such bacteria, even though their lungs produce normal amounts of the antibiotic. Since the fluid on airway surfaces in the lungs of people with cystic fibrosis bas an abnormally high salt concentration, scientists hypothesize that in high salt environments the antibiotic becomes ineffective at killing harmful bacteria.

Which of the following, if it were obtained as an experimental result, would most decisively undermine the scientists’ hypothesis? 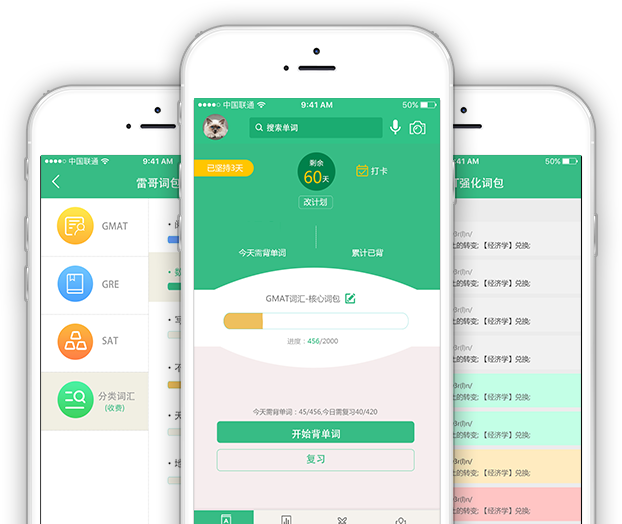 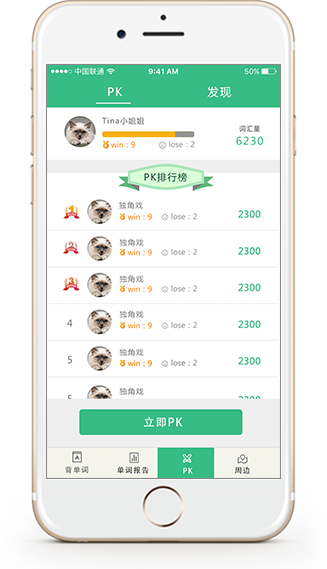 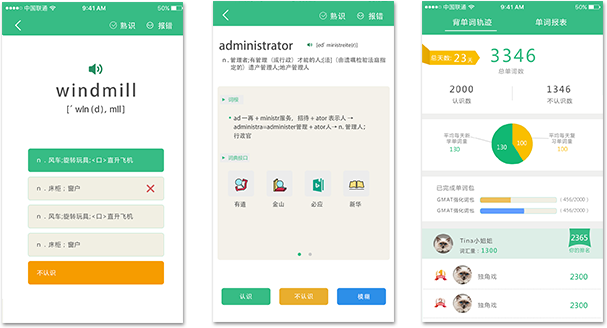